I am blessed that I have been to New Orleans, I went with a friend who had lived not to far away from the oldest bar on Bourbon Street. I’d only known of New Orleans from Rice’s novels and Stings song. New Orleans surprised me, a cynic when it came to American culture, in that She was, even from a young, drinking, tourists point of view the most wonderful city I had ever been too. The fact that you could walk by courtyards that had been there for 100’s of years, bars people had drunk in before one could drive (and you could imagine it so little seamed to have changed) the buildings, the churches, the street kids, the people. New Orleans seemed to me what every city should be, proud of it’s past, not mowing it down to rebuild every few years. Celebrating itself endlessly. 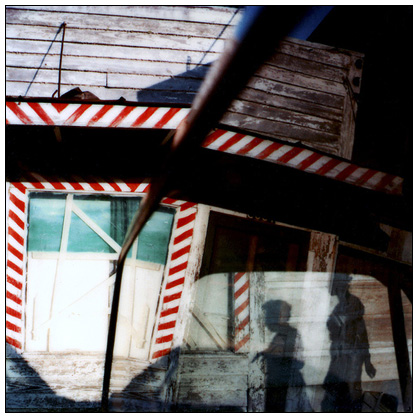 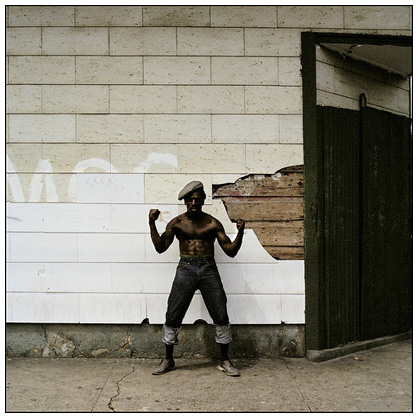 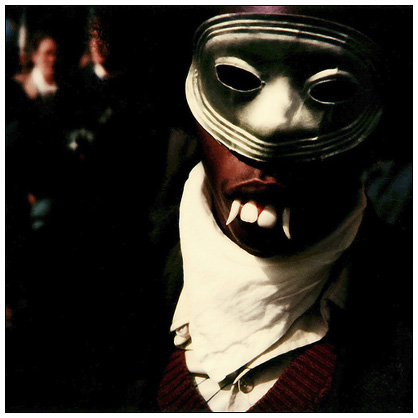 Coming from Ann Arbor, Michigan I was shocked at the obvious segregation, the racism and distrust and then even more surprised at the willingness of people to put that aside, to talk to a stranger, to put everything aside and connect person to person. So many people engaged me, black and white, rich and poor and god how I wish I had believed in my photography then, the images I’d have.

When Katrina hit, I was rocked obviously because of the tragedy, but 100% more so then September 11th, here was something that was a natural disaster and the response, the lack of effort, well I wasn’t there long but I thought a lot of the people I met. A cab driver who told me, upon finding that I drove cab, I should stay safe in a concerned voice that sounded like Miles Davis. The father and son who befriended me and kept laughing between themselves watching the floats roll by because I was just like the boy’s third grade teacher and as the younger leaned over and whispered conspiratorially to me “Dad can’t believe a skinny honky is so much like Mrs Jones”. Or the couple we met bar hopping away from Bourbon who kept buying me and my friend Carolyn drinks, Tom and Allen celebrating a five month anniversary…

Anyway I watched, and railed and donated money but felt powerless and felt also disappointed, a great, sorrowful disappointment that those who are supposed to care and protect, didn’t.

Well New Orleans is still here, they are still rebuilding and surviving, I have friends who post pictures of homes marked and their lives and friends also who are celebrating what it was – to remind people what it can be, will be again.

Which is the reason for this very long and a bit more personal post then perhaps I intended. Jeff Lamb has just self published two books, his work is wonderful, showing things as they are, letting the viewer decide what to think but there is a sensitivity too there, it’s more then documentary, you can see he cares.

New Orleans 1984 a look back at the past 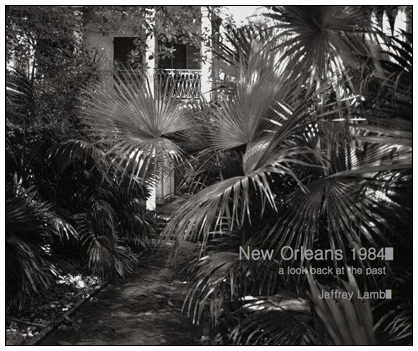 With Polaroid no longer making Polaroid film, I still can’t believe that, the second book by Jeff is even more poignant, what a thing.. sx70 moments is more intimate, there is more colour, texture and instead of a glorious view into something larger, there is a luxuriousness, a more tactile experience in these images. 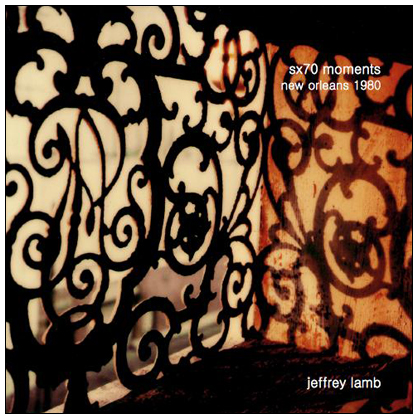 Thank you Jeff for sharing your work, the images and the stories they convey are priceless.

I told Sean for years, we were going to go to New Orleans together, and I won’t let Katrina be the dominating memory of New Orleans for me, we’ll get there and remember and create new memories as well.

edit: I wanted to add, a portion of every book sold will go to rebuilding in the city.