I love the Olympics, I know all the arguments about commercialism, drugging, corruption, and I don’t like how some of the cites deal with finding space for the whole shindig.

But that being said, I still love the Olympics.  We’ve been up as late as we can handle watching them live.  We check up on ESPN in the morning.  Watching the victories is nice, but I don’t care so much about medal counts (I personally love how Canada interviews athletes who compete and end up in 14th place, just as important as athletes that medal).  As a huge machine, maybe the Olympics has it’s flaws.

It is on a person by person – a soul by soul basis that I love the Olympics.  What is it like to work so hard for something, to push and push – and only you know if you’ve pushed and worked your best – and make it to something like the Olympics?  What is it like to say you are the fourth fastest man in the world, the strongest woman in the world, the best at the butterfly, in the top ten women who use a foil?  To set a goal and work towards that until you can go forward no longer. It is the simple act of trying for such a goal that I love, it’s hope and it’s will and it’s strength and in many ways it’s vulnerability too.  Because really,you are baring your soul for the world to see, to try for something so amazing.  So many of us would be to scared to jump into the void and see where we end up.

So philosophy and Sunday musings aside here are a few amazing images I thought were beautiful and that speak to what the Olympic ideal means to me. 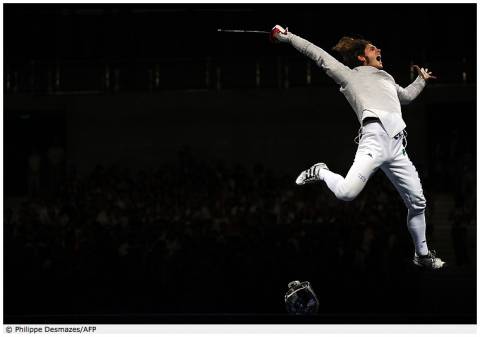 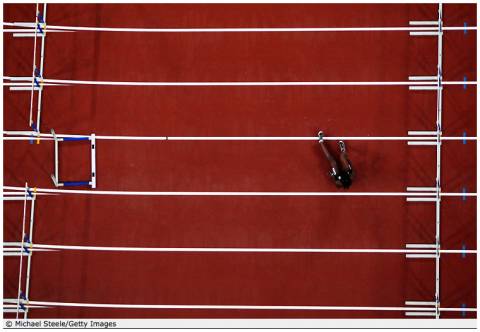 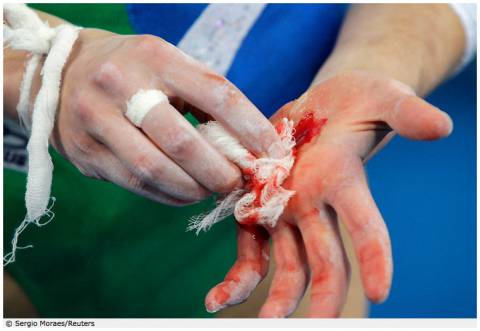 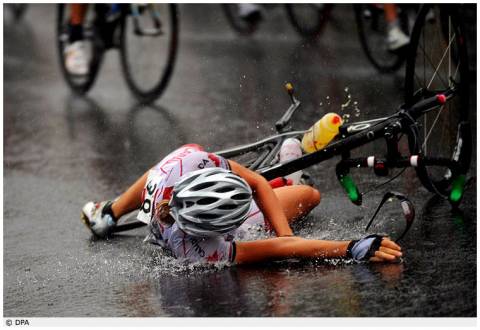 so are you watching?