who we are . salon

Who do you want to beâ€¦ ? do not answer that, this is a trick question. 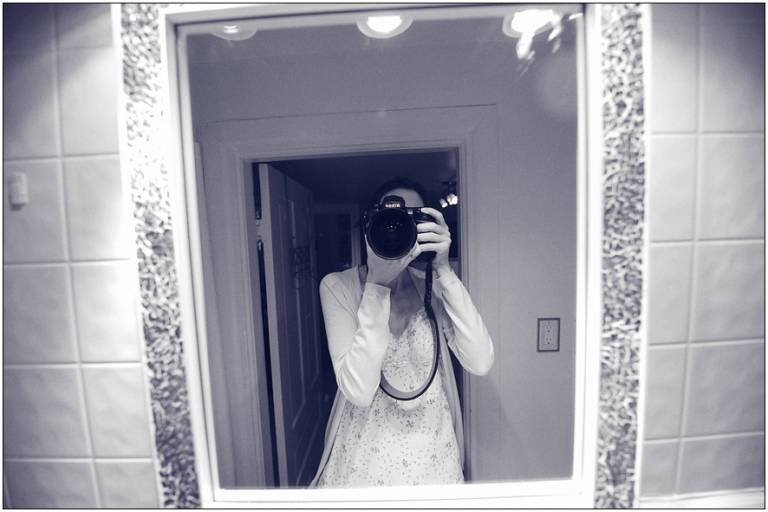 me after my first gallery show

The other day I was for some reason researching the man who the movie “the pursuit of happyness” was based on, Chris Gardner. Â I was reading about him and his accomplishments and mostly wondering what his children were up to now, how they saw the world.Â He relayed in an interview something that his mother said to him and it struck a cord with me.Â Â He was talking about how he wanted to be a Jazz Musician when he was younger.Â He wanted to be like Miles Davis and his mother said to him, â€œMiles Davis already has that job, you need to be Chris.â€

I think it’s wonderful advice, I find myself distracted sometimes thinking I need to do or be like something that is already done, or something or someone or already is.. I did a lot of research before I started my own business and in some ways I think I did to much, learned how so many other people did things that I’ve spent the last couple years unlearning how they did it and creating my own way.

My son has no such problem.Â Dressed as Luke from StarWars we say to him as cliche as parents can be “are you Luke?” smiling at his play.Â He looks as us and says quite sternly, “NO, I’m Ares”Â He does this quite often when he’s pretending and someone asks him who he is, puzzled or annoyed he always answers as if the query is rude or just frankly silly, “I’m me, I’m Ares.”Â Sometimes Ares is a good guy, sometimes a bad guy, sometimes in StarWars, sometimes DragonBall but always he is him.Â What a lovely way to be.

I had my first gallery show the other night, and it was one of the nicest times I’ve ever had.Â What was most smashing about the whole thing is that I was wholly myself, no airs, no masks, totally open and honest, only 100% pure me.Â Â This carried through to every piece of work I chose to represent me, nothing that was chosen because it was going to attract business or specifically because I thought it might be a ‘sell’Â (though I have had a spike in bookings in the last week which is very rewarding), nothing chosen for any reason then because it reflected my soul and my passion.Â I think that Chris Gardner got very good advice from his mother.

by melissa melissaPosted in agirlinlove, salonTags: believe in yourself
Show Hide 3 comments
« one more
grace and alec »