“It is my belief that whereas the twentieth century has been a century of war and untold suffering, the twenty-first century should be one of peace and dialogue. As the continued advances in information technology make our world a truly global village, I believe there will come a time when war and armed conflict will be considered an outdated and obsolete method of settling differences among nations and communities.” 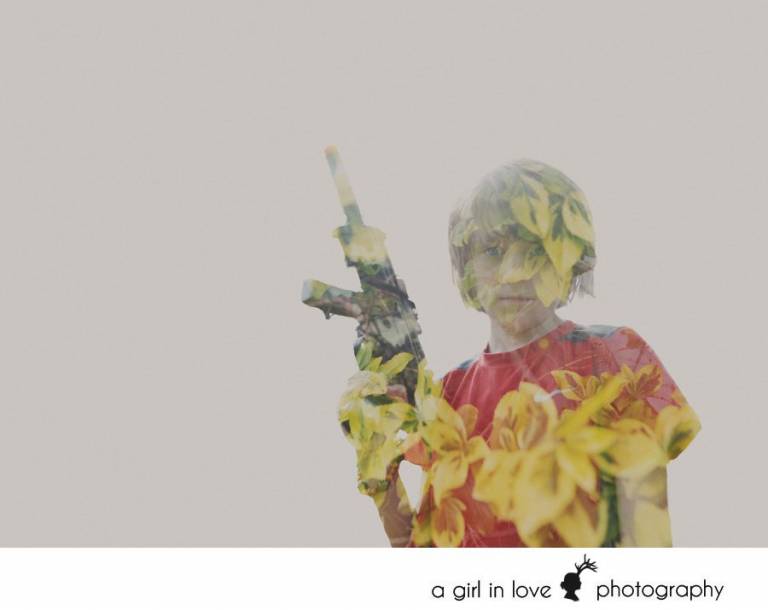 Today we are remembering all of those who have died to protect those who could not protect themselves. Â  And sending prayers to those out there still fighting so that we do not have to. Â thank you.