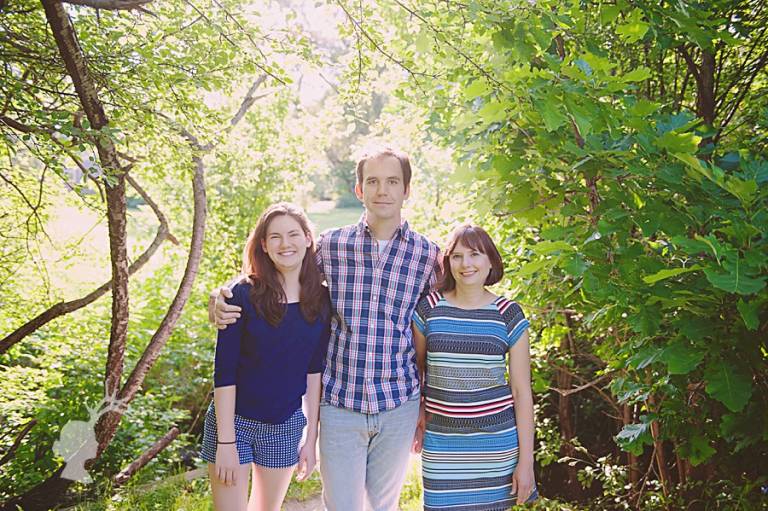 Some people do not like being photographed… well it is in my experience that MOST people Â say they do not like being photographed…I get nervous when someone else takes MY photo… but some people REALLY don’t like it.. Â  and I understand why. Â Most of the time you are having your photo taken by your mom, cousin, aunt, brother or sister after thanksgiving holiday, you’re stuffed, watching football and have to put down the 7 layer dip to smile into a cell phone while the flash blows out your face and darkens the rest of the room making you look a bit crazy and as if you are sitting in a stuffed dungeon. Â You don’t know how you’re going to look, you know it’s not going to be how you wan to look. Â Or you’ve had your photo taken by “those” photographers, the ones who tell you to stand still, “okay everyone now on three let’s smile… one… two … three..” click… Â (I’ve been photographed by those photographers and personally I’d rather be photographed eating with food in my mouth)… that’s not fun either…

My friend Nicki hates to have her photo taken. Â Oh she knows it’s important; IT IS. Â She knows as a family it’s important to capture the years and love and her daughter Julia is growing up fast (and into a rather good photographer herself) but Nicki still isn’t very fond it. Â  That is why it’s such a big honor that she still does it, and that she has me photograph her. Â Because there is another kind of photography I do and it’s in some ways a bit harder, and a bit easier.

I don’t like fake smiles, I really really don’t like them. Â I don’t like stilted fake poses. Â Dramatic poses when you are feeling dramatic, romantic poses when you are feeling romantic, grand gestures when you want to make grand gestures, but not fake, not “hold still… one… two … three” (and please do not have your little bean say “say cheese”) Â If there is a fake smile I’ll take the photo but then I’ll have him or her not smile and then I’ll have them tell me about their favorite things and as they forget I’m holding a camera then that’s when I’ll shoot. Â This means we take a bit of time to just talk, and walk and see what is happening around us. Â A bit harder because it takes some warming up to each other, and a bit of opening up, there is a bit of intimacy, but in the end, capturing who you are, as you are, with you comfortable is what I think makes an amazing memory and an important keepsake.

So Nicki doesn’t like to have her photo taken, but we did it anyway. We just went on a walk :) We hung out in the tennis courts, we threw the tennis ball to her little dog Molly and most of the time she forgot to worry about how she looked, and when she remembered to be stressed, I kept talking to her until she did! Â Thank you Mrs Trinka and family for trusting me to photograph you all over the years!! 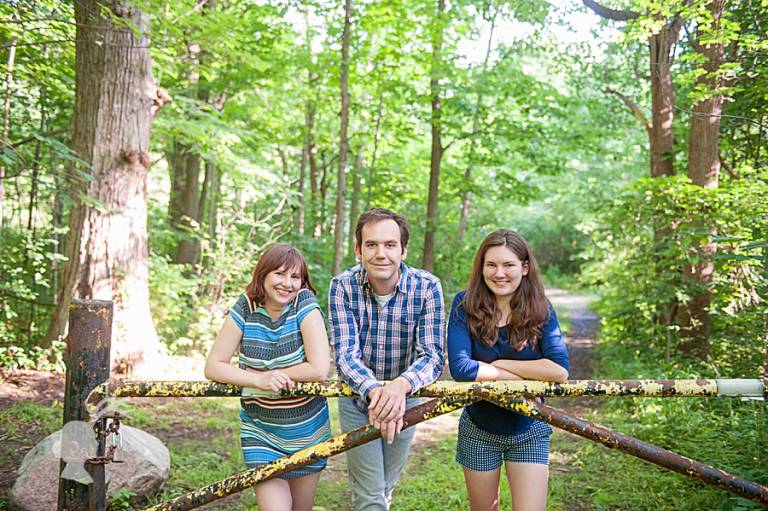 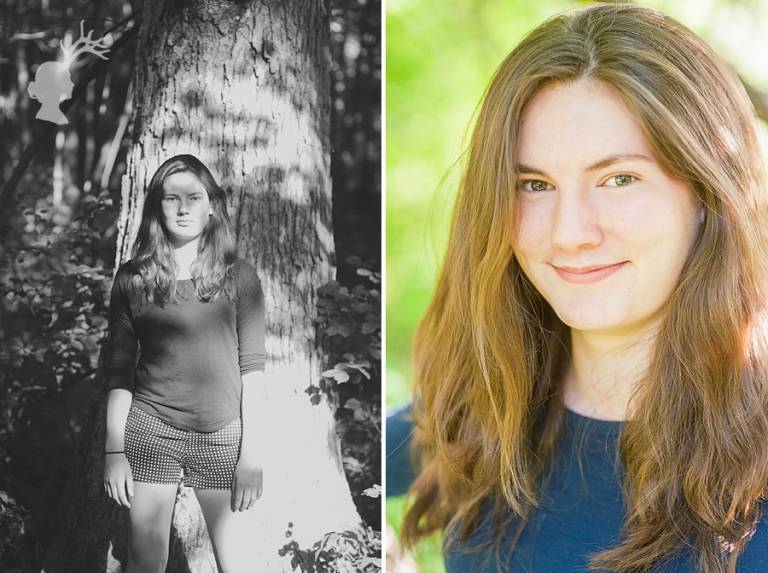 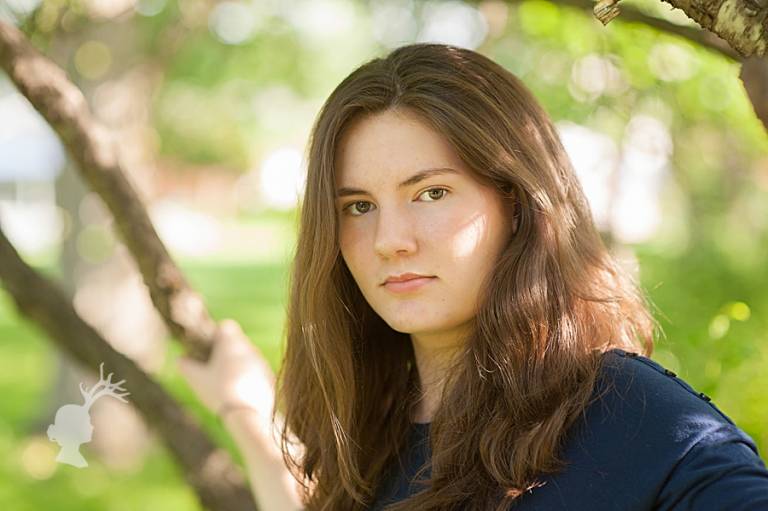 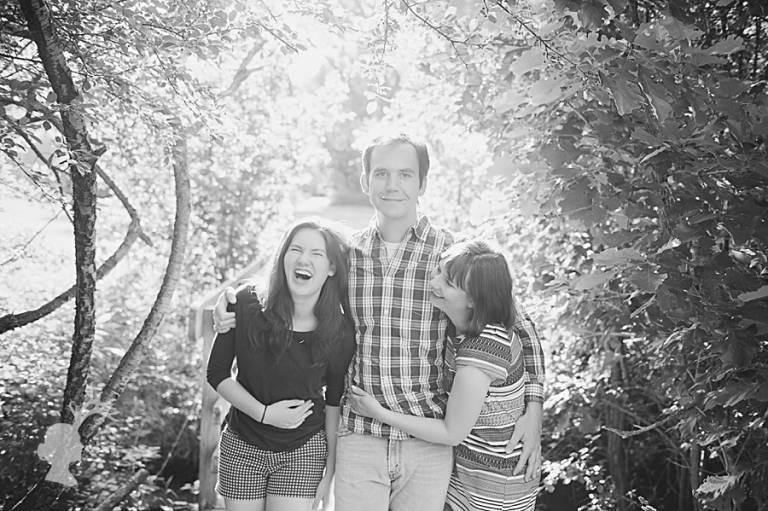 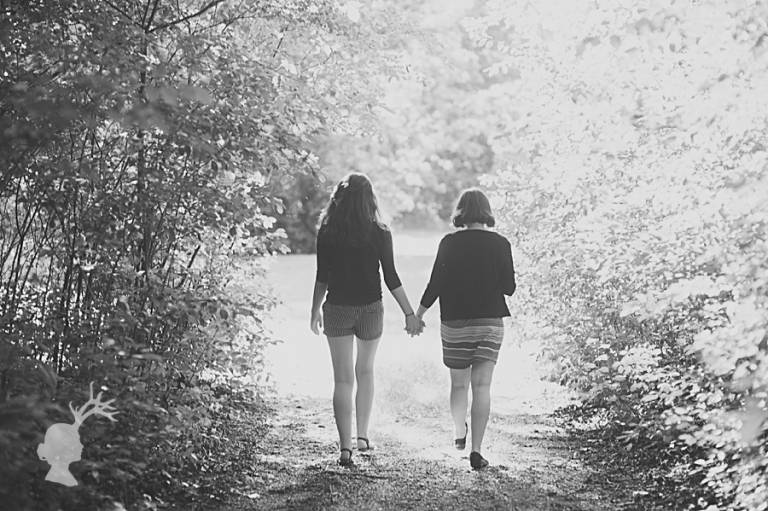 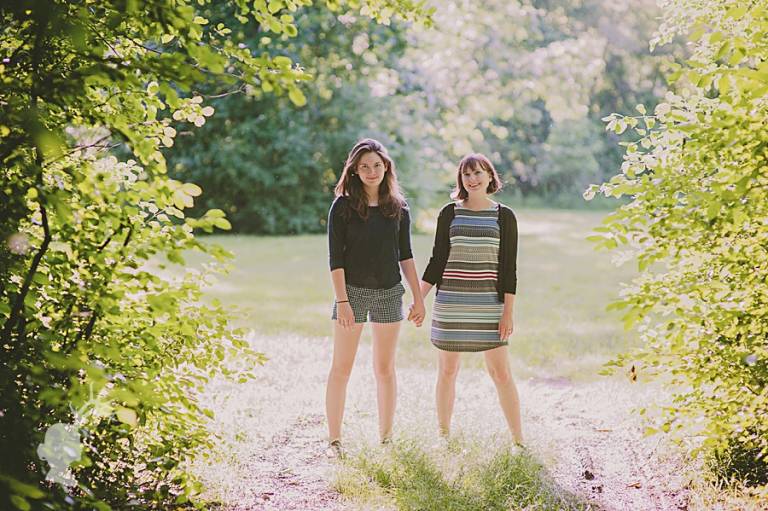 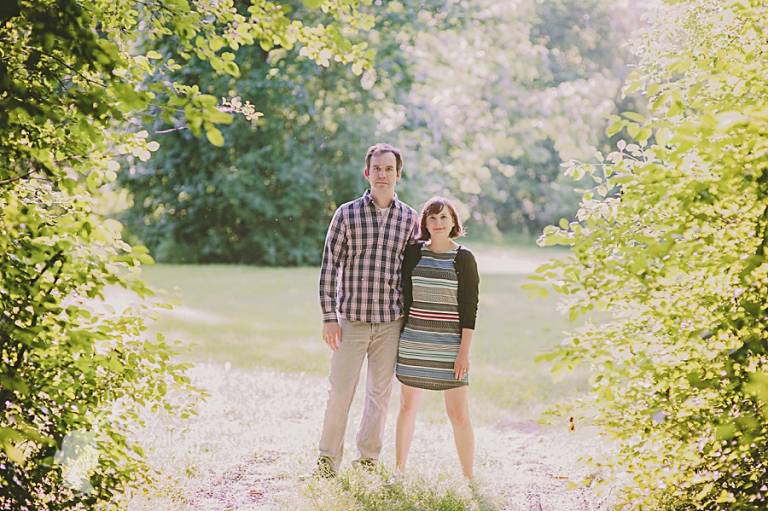 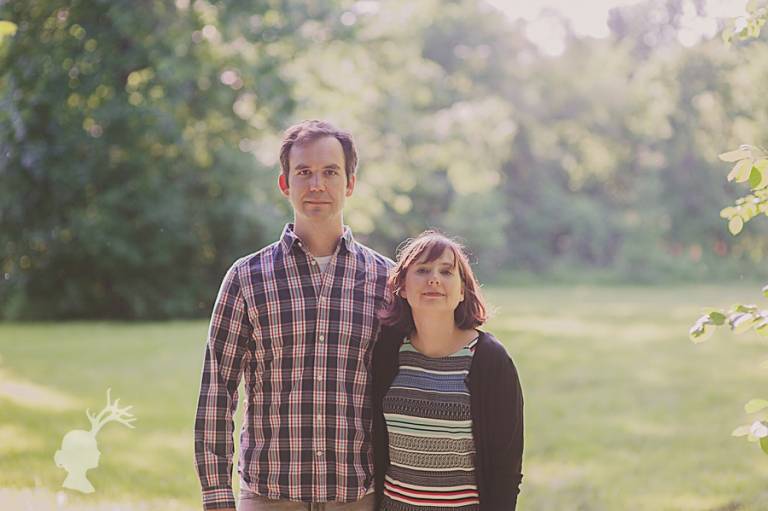 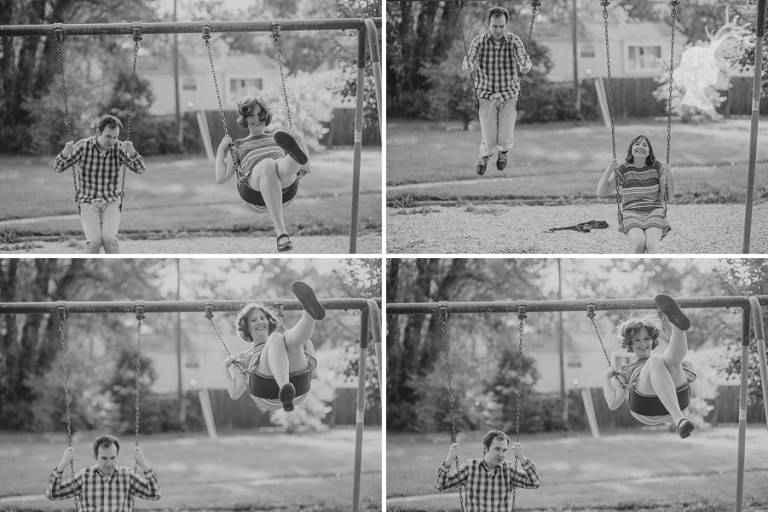 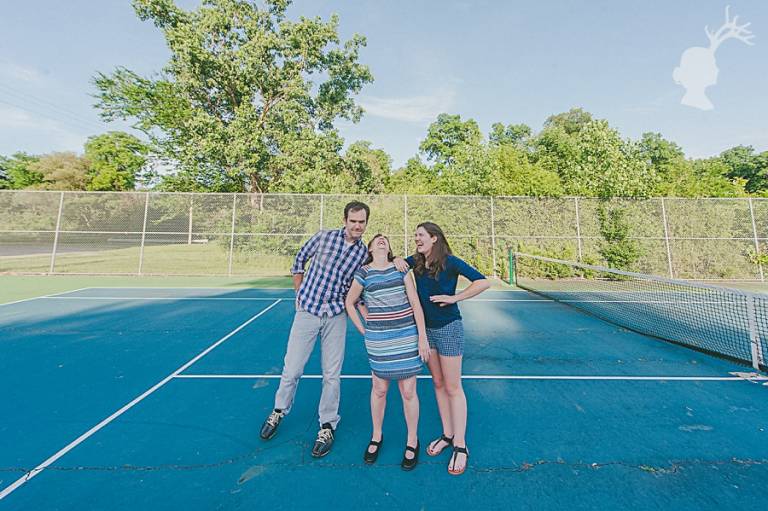 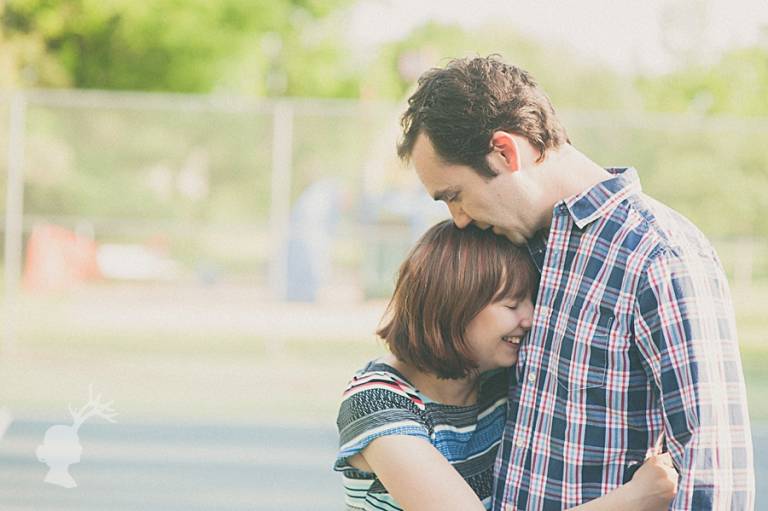 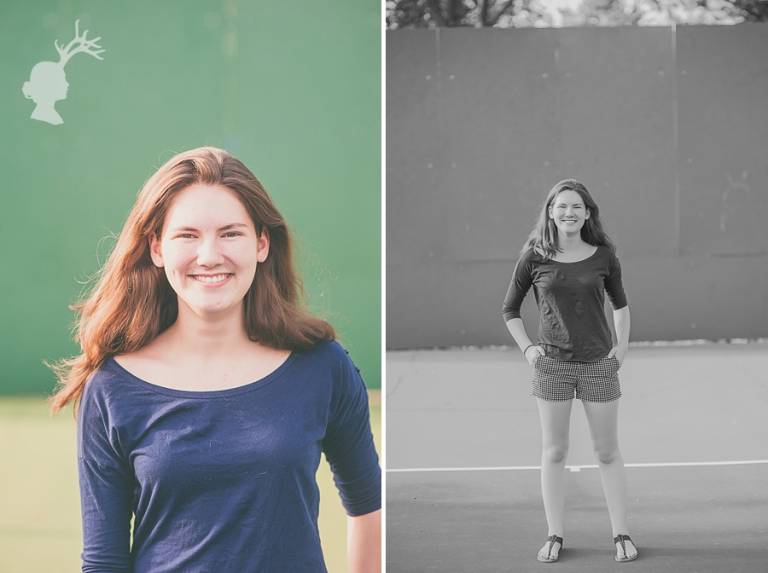 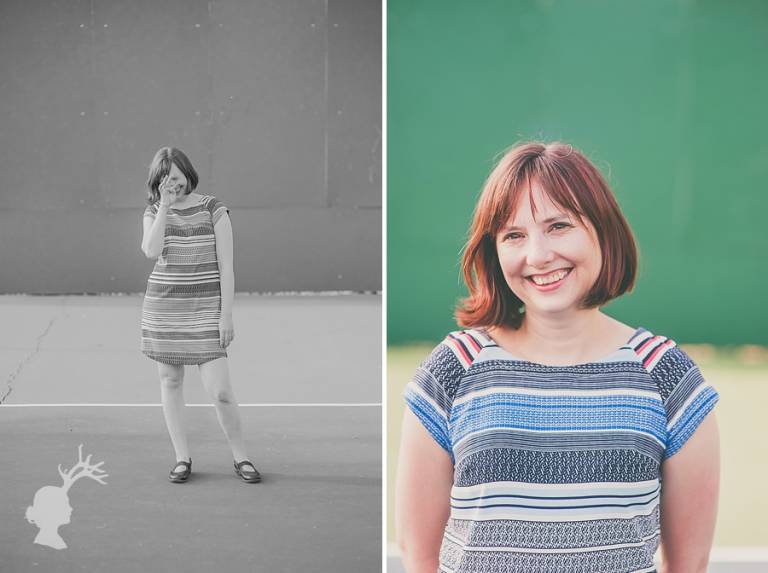 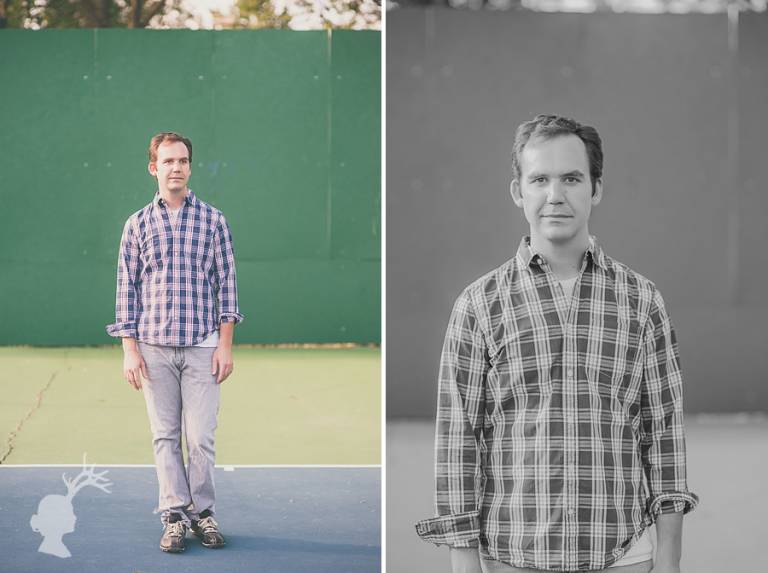 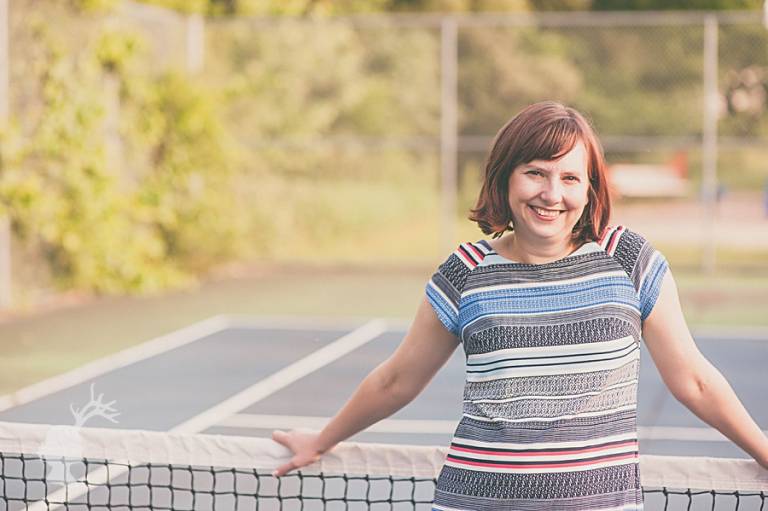 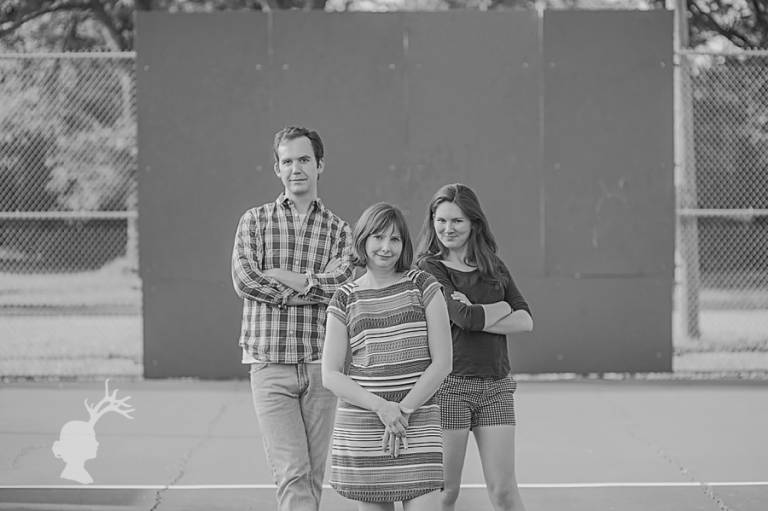 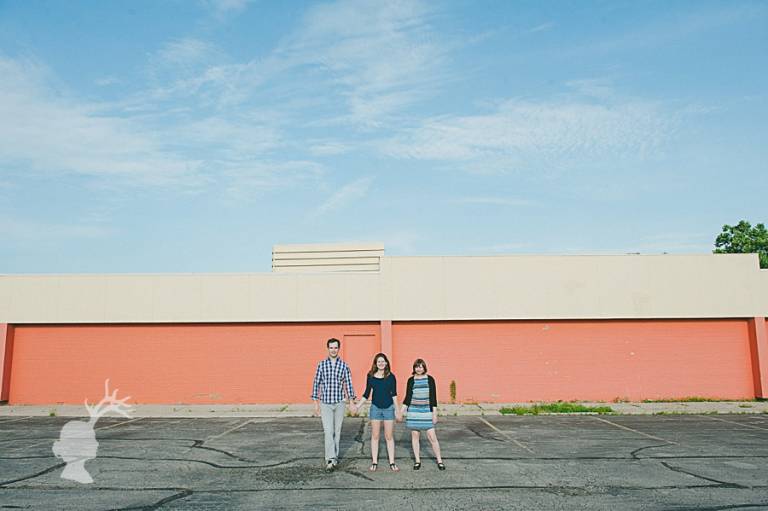 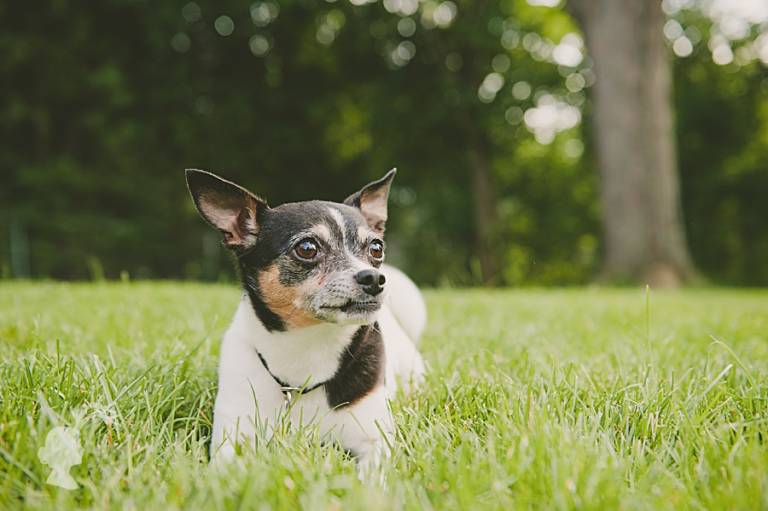 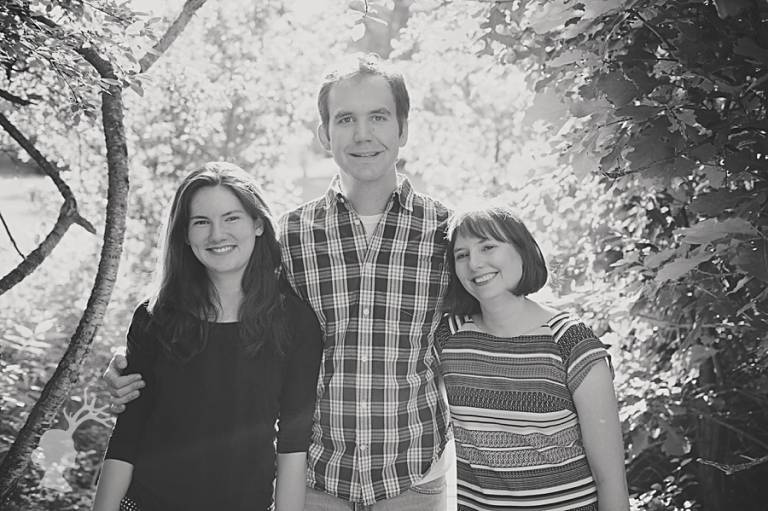